The industrial production of the simplest form of antimatter, the positron, antiparticle of the electron, opens new horizons

The aim of POSITHÔT is to bring positron annihilation spectrometry as an industrial tool to move nondestructive techniques towards defect and damage measurement.

Thanks to the non-radioactive positron production technique, developed at CEA Saclay and industrialized by POSITHÔT, this aim becomes a reality.

Issued from fundamental research at the Research Institute for the Fundamental Laws of the Universe (IRFU, Institut de Recherche sur les Lois Fondamentales de l’Univers ) from the CEA (ATOMIC ENERGY COMMISSION), POSITHÔT keeps strong links with the GBAR experiment, aiming at the direct measurement of the gravitational constant of antihydrogen. 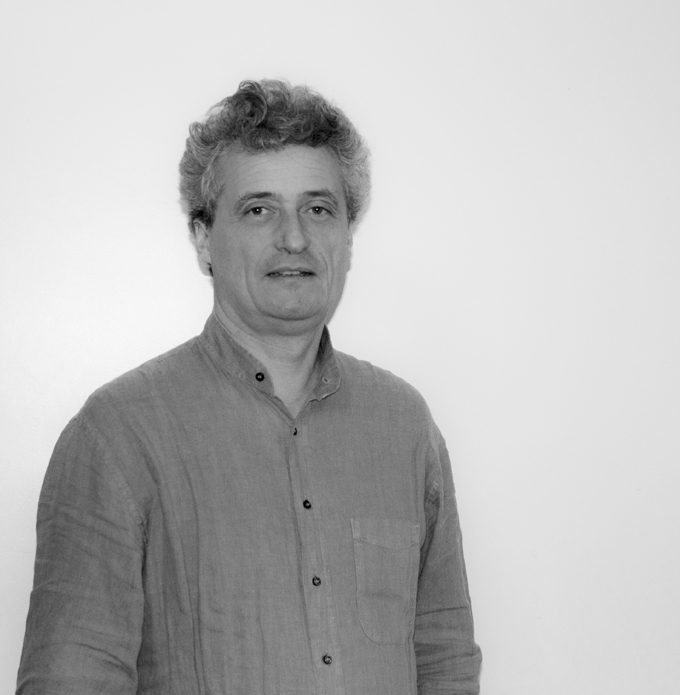 The interest shown by the materials science community to the positron generator highlighted the potential application that had not been identified by fundamental physicists.

Some key dates in the genesis of POSITHÔT :

• 2002 : A patent is submitted by two CEA physicists, Patrice Perez and André Rosowski, for a high flux positron generator, avoiding the use of radioactivity.

• 2005 : Jean-Michel Rey, joins the development group to realize a prototype based on this patent. The group receives a first grant from ANR to realize the prototype. The SOPHI project starts.

• 2006 : Patrice Perez and Jean-Michel Rey receive a second grant from the General Council from Essonne to buy an electron accelerator to power the prototype.

• 2009 – 2010 : Several development phases are conducted to optimize the design and operating parameters of the generator. The development group grows reaching 10 person, physicists, engineers and technicians. The SOPHI generator is a success allowing to set the basis of an international collaboration aimed at the direct measurement of the gravitational constant of antimatter.

• 2010 : The GBAR experiment proposal (gravitational behavior of antihydrogen at rest) is submitted to the CERN Research Council.

• 2011 : The GBAR experiment is accepted by the CERN Research Council. As the community of materials science researchers showed interest in the new SOPHI positron generator, it became obvious that applications of this device would appear in applied science and for some industrial applications.

Jean-Michel Rey decided to explore these opportunities and to identify the industrial sectors expecting to benefit from the innovation.

• 2011 : Jean-Michel candidates for the “HEC Challenge +” challenge with the startup project “la Manufacture d’Antimatière”, and becomes laureate. After 25 years devoted to scientific instrumentation, mostly for fundamental physics experiments at CERN, refurbishing the basic knowledge in marketing and management makes sense…

• 2012 : Jean-Michel is laureate of the Ilab challenge in the “Emergence” (emerging technology) category to identify the applications of industrial antimatter. In parallel he receives an AIMA grant to demonstrate that the SOPHI prototype generator at CEA Saclay is efficient for materials science analysis.

• 2014 : Jean-Michel is laureate of the Ilab challenge now in the “Création-Développement” category, thanks to the effective proof of concept realized at CEA-Saclay, to prepare the creation of a startup. He benefits of the support from the “Incuballiance” startup incubator.

• 2015 . The “Defautscope Atomique” project is funded, jointly by the Department Council of Essonne and CEA to help the creation of POSITHÔT. 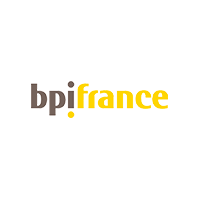 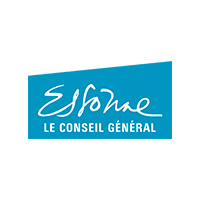 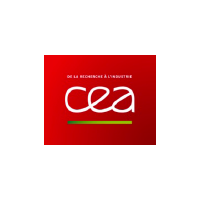 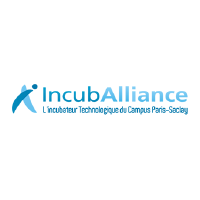 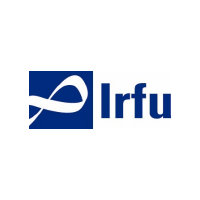 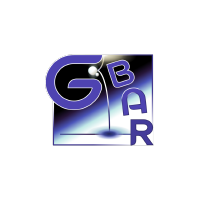 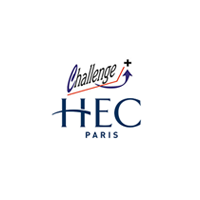